Swim to the top. Dance on the waves!

Let Go said the Tree and the leaves fell 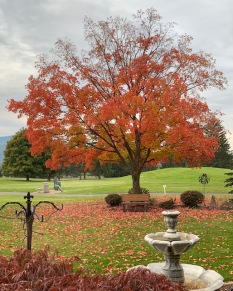 Everything changes.   Every single thing on this earth changes every second.  Sometimes the changes are so subtle you don’t even notice them.  Other times they make themselves known like the color of the leaves when Fall comes.  So obvious that you’d be a fool to pretend you couldn’t see them.

The season of Death floats in and out and through all other seasons.  It brings with it the greatest of changes, so close and in front of you that it’s blinding and all you can see or think about.  Everything else gets filtered through that lens of pain and loss.

Every leaf that falls, thunders in your ear.  Every raindrop drowns.  The sun feels scorching on your face.  Banana’s taste like chalk.  Tears water the planet.

This season of Death has been long and has left holes where they once were.  Energetic voids.

You can’t pray it away 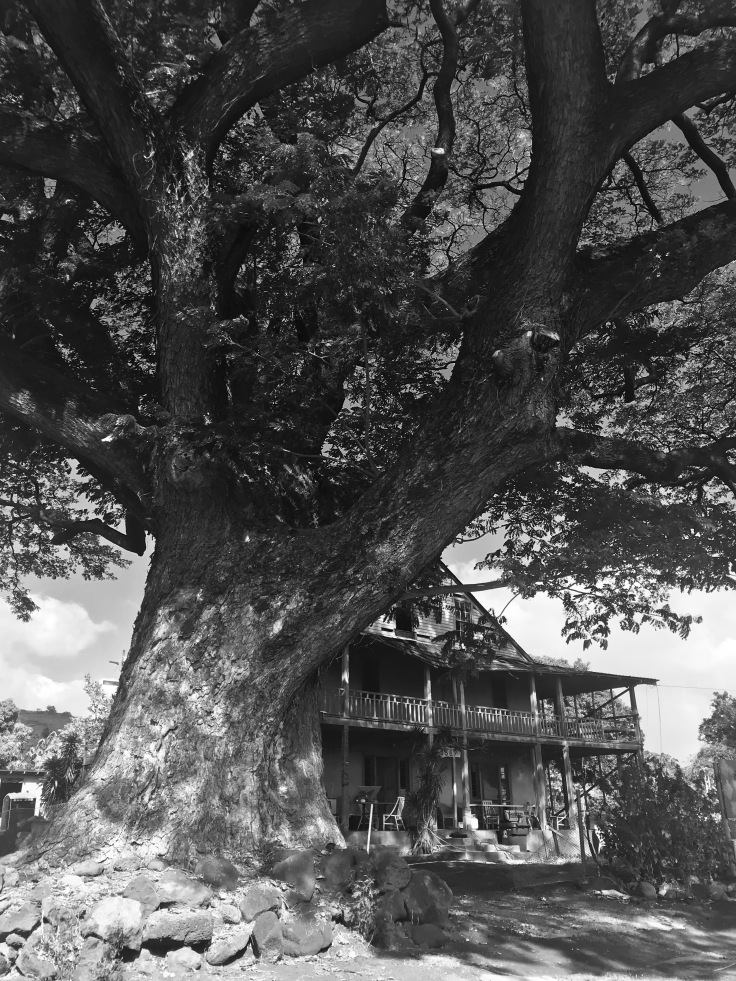 So she’s not dead.  I thought she was when I first walked in.   Slumped over in the frame of the chair, her body motionless and grey.  Empty, like a dilapidated building, once filled with Life.  Where beauty still lingered but only because of Memories that you imagine might have happened there once.

It strangely hurt my heart more than I had prepared myself for it to hurt, even after all the years of practicing for the inevitable.

Almost 20 years of Prescription Pills and Alcohol.  Each overdose somehow coming as a surprise.  It’s been ‘Food Poisoning’, ‘A stroke’, ‘The Flu’,  a multitude of ailments that we all know aren’t real but no one has the energy to call out.  Again.

I’ve felt like I was standing in some kind of Fog or Mist Horror Story, where no one was willing to admit there was a Monster lurking.  Only me.  Every time I screamed ‘Monster’ another member of the family would disown me.  How dare I be so disrespectful.  Those are ‘good’ people.  ‘Great Friends’.  God Bless them and we’ll pray for them.

They lived in a beautiful perfect home that could have been put together by Martha Stewart herself.  Not anymore.  The money is gone.  Not even enough to finish the small cabin in the woods they are trying to build.  Sleeping on a mattress without sheets and sitting on camp chairs by the woodstove, which is their only source of heat.  Walls and ceiling half finished.  A pantry full of canned Pork & Beans and soup.  A refrigerator full of nothing but beer and wine, no real food.  A washing machine full of folded clothes and shoes, because at some point there was major confusion on how to do a load of laundry.

You don’t pray away an Opioid & Alcohol addiction.  You don’t sober them up with coffee and a couple AA meetings, or apparently 22 years of them either.  That Monster just lingers in the Mist waiting for the door to be opened.  Waiting for its friend Death to join him at the Party.

This time though, it brought me and my sisters into a room, together, for the first time in 20 years and we all were in agreement on how to proceed.  We left the elephant back at the shack.  We locked arms around the Tree of Life and we talked about being Sisters and we imagined what that might mean now.

We had an amazing shift, where Love was shared.  THAT was a beautiful and unexpected gift.